Check out the latest issue of BARNABAS 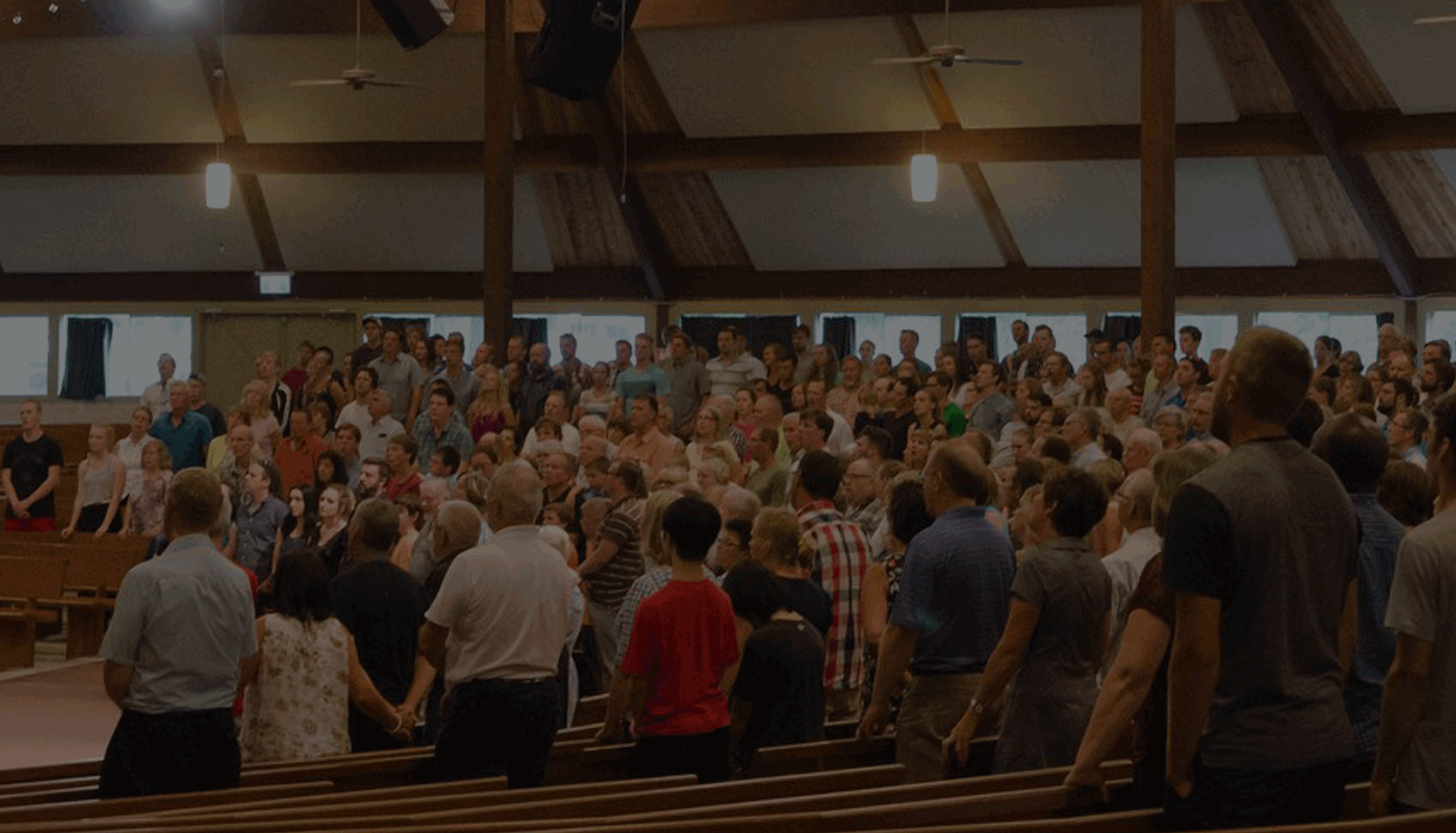 The Carey: worship, fellowship, fun – for the whole family!

The annual Canadian Carey Family Conference is held each August, bringing together great preaching & teaching for all ages, fellowship, sports, friendship & so much more! It is a great opportunity to meet people from other churches across the region & reconnect with old friends.

Plan to attend the upcoming Carey

MIssed a session or want to re-listen to a sermon or series from a previous conference?

“I've gone to the Carey since my early teen years. God has used the conference in my life in many ways, to compel me to focus on my need for His salvation, and now as I walk with Him, to draw me closer. I highly recommend it!”

“My life, my heart, my ministry, my family, and my growth in grace and the knowledge of my Lord and Saviour Jesus Christ have all been enhanced by our experience at Carey. In a world of turmoil, it has been a taste of heaven!”

“Besides the perennially excellent preaching and teaching, my wife and I have been very thankful for the fact that our children have built lasting and wonderful friendships through this conference.”

“We began attending the Carey shortly after we were converted to Christ. It only took one year to convince us that the fine preaching and children's ministries, fellowship and afternoon activities were a tremendous blessing to our entire family.”

For several years Bill & Hetty Payne and Roger & Pamela Fellows and their families had attended the Reformed Baptist Family Conference at Harvey Cedars in New Jersey. The combination of excellent preaching and great fellowship in very pleasant surroundings led to the inevitable desire to have something similar in Canada. And so Bill and Roger began to plan for a Canadian family conference by investigating a number of potential locations. We needed a venue that would accommodate campers as well as providing more substantial housing for the less hardy. Other requirements were reasonable cost and a central location as the Canadian constituency was quite widespread. Eventually we settled on Camp Shalom near Cambridge, Ontario.

The New Jersey conference was under the oversight of Grace Baptist Church in Carlisle Pennsylvania, a church pastored by Walter Chantry. Knowing that Walt would be aware of the type of ministry we desired, he was invited to be the main speaker in 1979, the first Canadian Carey Family Conference. Pastor Chantry spoke on the topic The Riches of God's Glorious Grace, essentially an exposition of what is often referred to as the Five Points of Calvinism.

The conferences ran from Saturday afternoon to the following Friday noon. Following the US pattern, in our early years the conferences had two morning sessions and one evening session each day, a total of 17 sessions ( since only one session was held on Sunday morning ). The main speaker preached five times, and our own men took the other meetings. A nursery was available for each session. Separate teaching opportunities were organized for children and teens during the mornings. In addition, afternoon sporting activities were arranged and enjoyed by many. All this required plenty of volunteers and these were never lacking. We are grateful for those willing to sacrifice of their own time and use their God-given talents to minister to the conference.

The attendance in 1979 was about 50, but the numbers steadily increased to double that after five years. After two years it was agreed that two morning preaching sessions was a little taxing on the spiritual digestive system, and so they were replaced by one morning message followed by a question period.

The early conferences saw a good number attending from the US. One brother who contributed significantly to the value of the conferences was Fred Huebner who was at the time pastoring in New York State. In addition to those responsibilities he carried on a book ministry, selling excellent Reformed literature at great prices. He would bring several thousand books with him each time, and these were eagerly purchased by conference attendees. There was also some lively international competition in baseball and table tennis. The Americans would usually beat us at baseball, but at table tennis, Payne and Fellows remained undefeated in doubles.

After the 1983 conference Camp Shalom increased their fees sharply and so we began to look at other locations. We decided to move to Lambton Centre at Forest near Sarnia. At Lambton Centre, the number of attendees steadily increased to more than 200. Unfortunately, during our stay at Lambton Centre, the federal government began to charge GST on books which resulted in Fred Huebner being forced to withdraw his book services because of the onerous border process. Fred was required to pay the tax on all the books he brought over the border, and then go through a complicated procedure to obtain a refund for the books he didn't sell. Thankfully, in subsequent years we found another party to supply a book table which our folks greatly appreciated. As the Carey Conference became more popular with Canadian Christian families, our numbers continued to increase as God blessed our gatherings. Eventually we outgrew the Lambton Centre facilities and once again we were forced to seek alternative accommodations. In 1994 we moved to Maple Grove Conference Centre, a Free Methodist camp just north of Ingersoll. During our 12 years at Maple Grove our attendance reached 400 attendees.

In 2006 the conference was once again on the move and we relocated to our present location at Braeside Bible Conference, a Pentecostal camp near Paris. Thanks to the excellent staff at Braeside, the move went smoothly and the facilities are well suited to our numbers and requirements of a family conference.

Over the years the ministry has consistently been of a high quality. This has been in part due to our plenary speakers, but the standard of preaching from our own men has also been excellent. In addition to the ministry, warm Christian fellowship has always been a blessed aspect of the conferences. Firm friendships have been established, and especially among the youth, strong bonds have been created and nurtured across church families.

In anticipation of the Lord's continued presence and ongoing blessing of His Spirit, we look forward to many more years of sound biblical instruction and Christian fellowship at the Canadian Carey Family Conference.

Serving God by serving his churches.